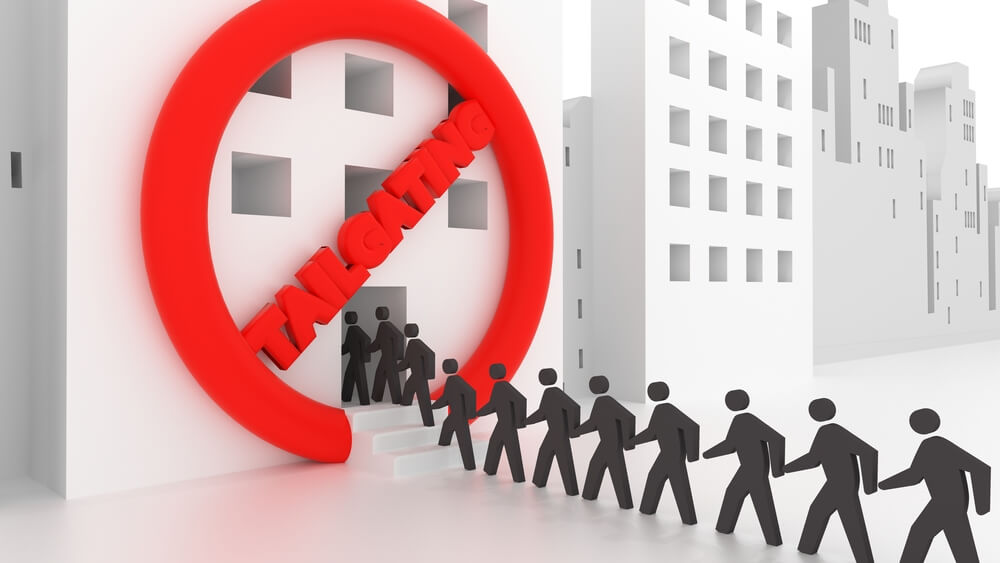 Physical security attacks still constitute a significant threat to any business, even though complex digital hacking tactics receive the most scrutiny from cybersecurity specialists nowadays. Tailgating is a low-tech physical attack that allows unauthorized individuals to access restricted locations and carry out various destructive activities.

There is an apparent need to mitigate the risks of tailgating, with 71% of security personnel indicating that their business is likely to have a data breach due to tailgating. This article describes tailgating and a step-by-step process to avoid being attacked. However, before we go deeper, we must know tailgating meaning.

A tailgating attack, commonly known as “piggybacking,” occurs when an attacker attempts to gain access to a restricted region without obtaining the necessary authorization. In this situation, these attackers can follow an authorized user into a restricted area.

They can imitate delivery men who are carrying a large number of packages and are waiting for a worker to unlock the gates. They can ask the unsuspecting victim to hold the door for them, circumventing security systems such as electronic access control.

A popular type of social engineering attack is tailgating. These attackers always require electronic identification, even if they don’t always employ computers per se, like in the example case above.

Tailgating is a behavioral scam in which attackers make unsuspecting employees co-conspirators in their crime. It’s an information security confidence trick, like phishing, spear phishing, or whaling, that fools authorized personnel into allowing attackers access to restricted locations and information.

Strangers without any relationship to a company and disgruntled ex-employees seeking retaliation for perceived injustices are among the culprits of tailgating events. Here are three instances that demonstrate how tailgating might occur.

A famous tailgating example is an incident that happened in 2019. A Chinese woman named Yuking Zhang was detained at Donald Trump’s Mar-a-Lago club. She stated she was attending a swimming competition even though nothing of such existed.

Dangers of tailgating in Cyber Security

Hackers and fraudsters seeking access to a business may be after several things. Some people simply want to steal important items like laptops and smartphones. Because this equipment frequently contains sensitive information, the theft is twofold.

Others might be aiming to steal information or money by inserting viruses into specially selected PCs or routers. However, for others, it might be about gaining access to the company’s server room to construct a backdoor into the system to obtain data and confidential information.

Tailgating can be harmful in several ways. There are several consequences of tailgating attacks, from simple equipment loss to financial loss, significant damage to the business brand, or even physical injury to people. Employees are often taught that it is their obligation to challenge persons who do not belong to a workplace as part of a strong awareness culture.

How to prevent tailgating attack

When it comes to preventing tailgating attacks, there are four steps that you can use. The idea is to deal with the primary cause of the attack, which is a lack of security alertness and social engineering exposure among workers.

Many companies emphasize digital security procedures in their awareness training programs. Proper password hygiene usage and identifying phishing emails are two of these behaviors. While digital security is critical, your company’s physical security awareness can significantly impact and destroy your business.

Physical security threats and mitigation strategies, such as tailgating, are promoted through a robust security training program that fosters awareness and attentiveness. It would be ideal if training could be provided yearly to reinforce employees’ security lessons. Maintain a constant state of readiness.

Consider dedicated security awareness training platforms, as designing a successful training program is challenging, time-consuming, and costly. These platforms take advantage of security training knowledge to assist firms in implementing effective awareness programs without having to start from the beginning.

Most companies now provide employees with a smart card to gain entrance to the office. Tailgating attacks continue to succeed, demonstrating that this physical security solution is ineffective.

Badges are a low-cost method of increasing access security. All authorized personnel and visitors must wear badges, making it easy to visibly recognize anyone who shouldn’t be inside the facility or approaching a specific area.

Many employees aren’t aware of tailgating attacks since they aren’t familiar with the appearance of social engineering tactics. Security training programs serve as an excellent place to start, but simulated attacks improve security awareness by exposing participants to how real-world events happen.

It’s reasonable to speculate that knowledge of digital forms of social engineering translates to physical attacks such as tailgating and piggybacking. Simulated attacks, at the very least, keep employees alert and on the watch for strange behavior or actions at work and on their devices.

Even if you have a staffed front desk, several entrances to office buildings and various restricted zones make it difficult to monitor who is going where closely. Artificial intelligence (AI) and video analytics are used in advanced video surveillance to help businesses enhance real-time physical surveillance. By combining video footage with facial scans of staff members, these camera systems can determine who enters a building.

Tailgating is a type of social engineering attack in which a person pretends to be an employee, a vendor, or a support person in order to deceive the employee. People are kind and eager to assist others, and attackers take advantage of this by tricking users into disclosing sensitive information that undermines data security.

Traditional malware and virus protection will not keep you safe from a tailgating attack. These attackers might use this opportunity to exploit the organization. So, be on the lookout for tailgating attacks. Besides this, there is room to adhere to every security procedure that might help minimize the issue of tailgating in the office. 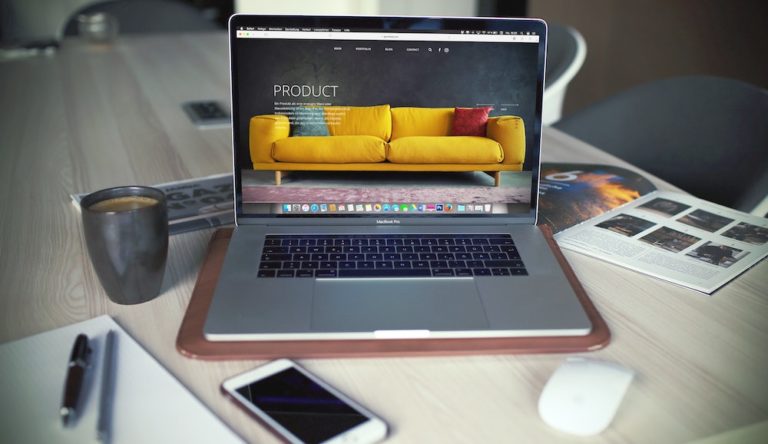 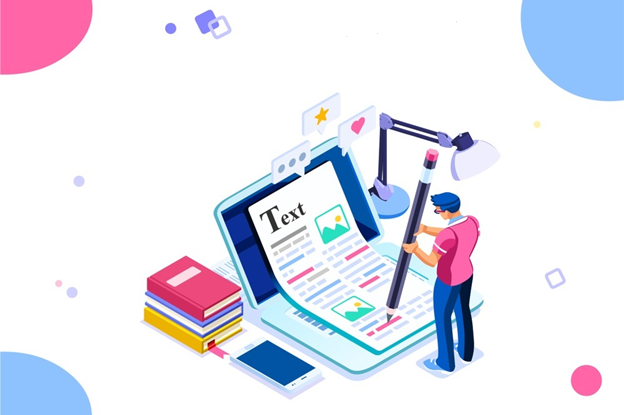 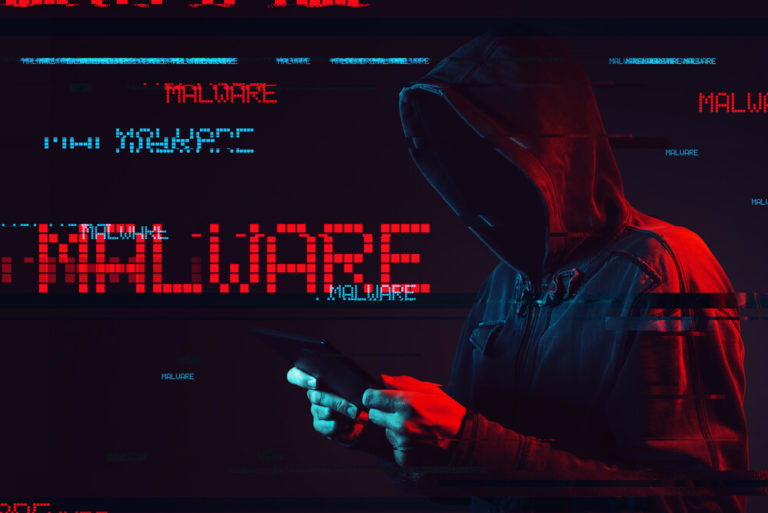 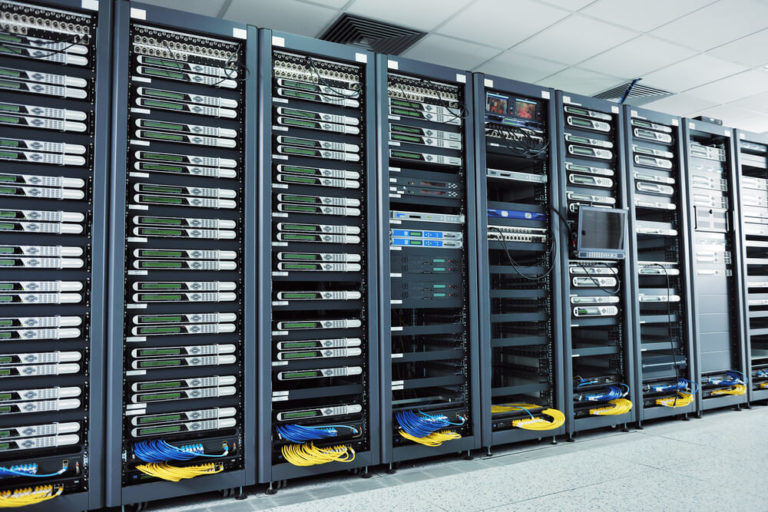 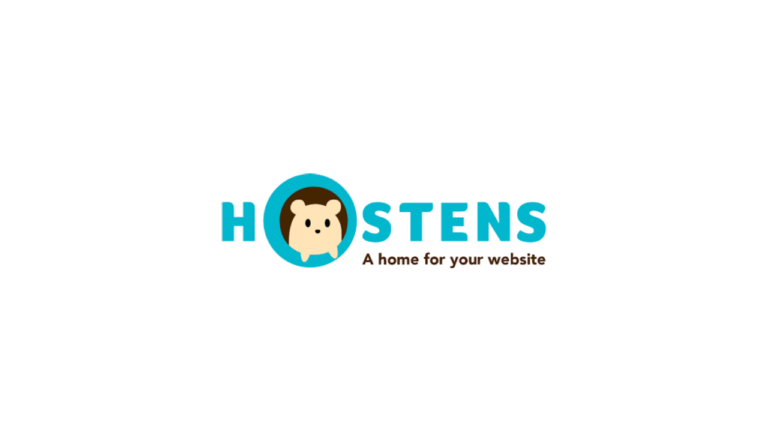 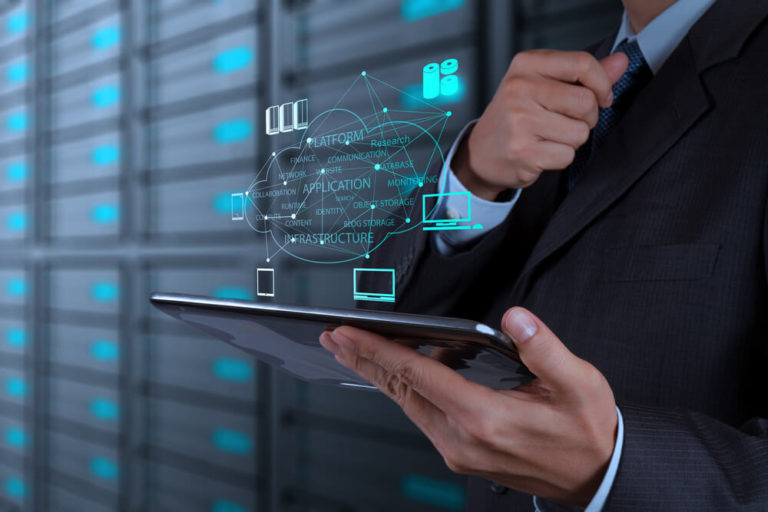 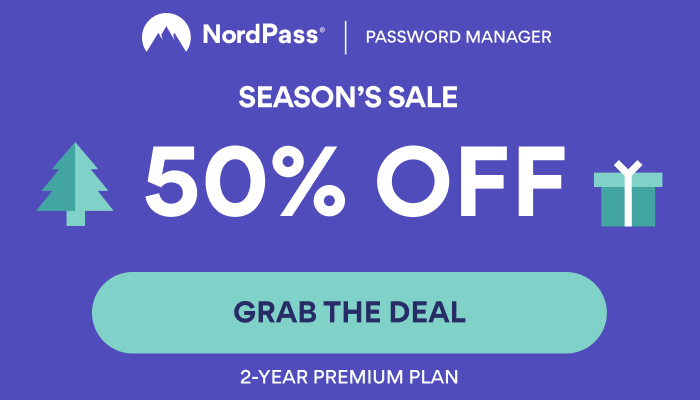 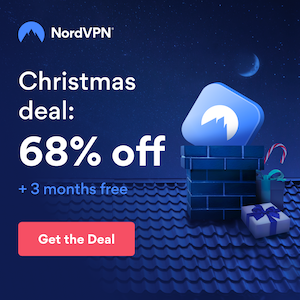